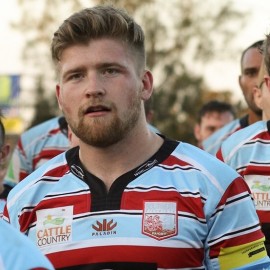 SEEKING: National 2 and above in UK and overseas opportunities

I am Hooker who likes to play a fast expansive game that takes the ball to the attack. A hardworking player in all aspects of the game that drives intensity during training as well. I enjoy the physical side of the game but have a skill set enabling me to play in all areas of the field cohesive to attacking structure. My throwing is both accurate and consistent under pressure and I am able to convert this into a game after years of being in winning environments.