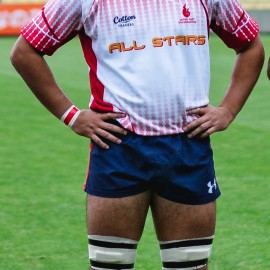 SEEKING: Wanting to improve my rugby by experiencing play overseas.

I'm am currently a university student on a sports scholarship in Japan. I was selected  for Japan Under 18s in 2015 & 2016, and have been a member of the JRFU Sevens Academy since 2012.

I would like to improve my game by experiencing rugby in another country, with a view to playing professionally in the future.

I I hold both an Australian and Japanese passport. 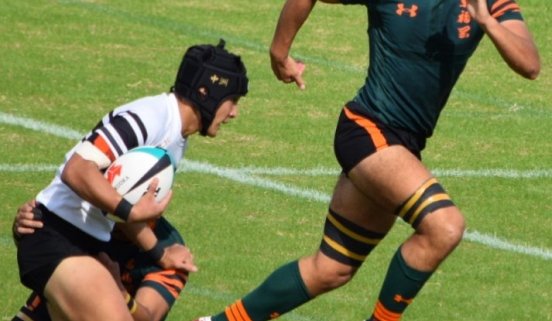 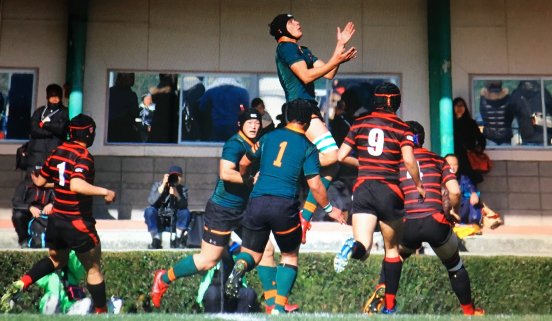 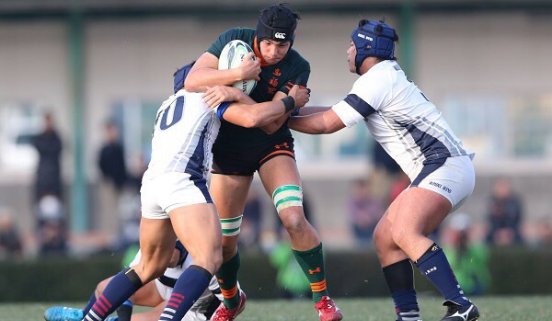 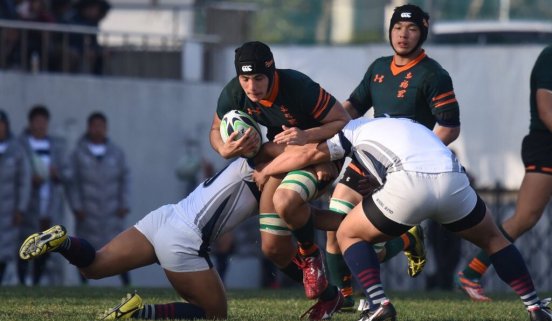 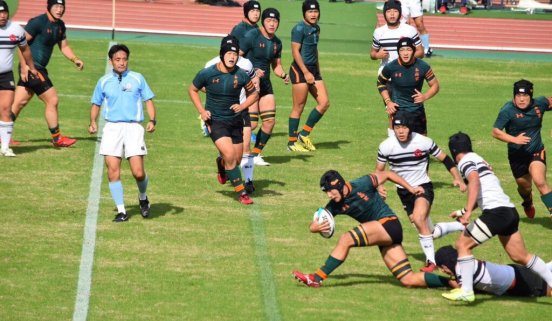 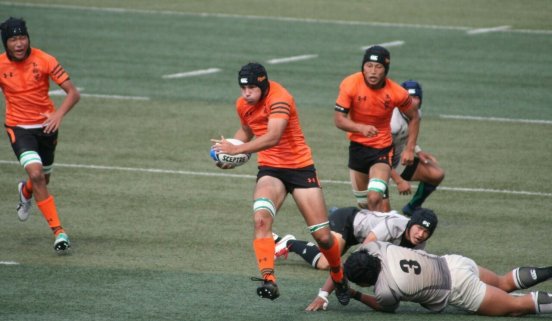 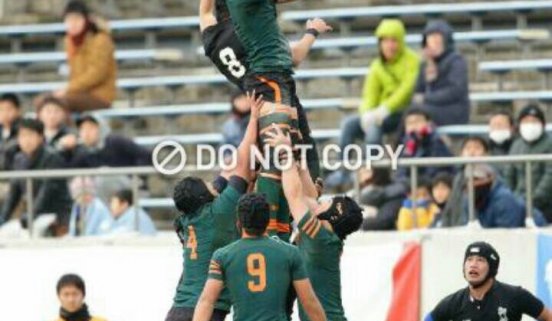