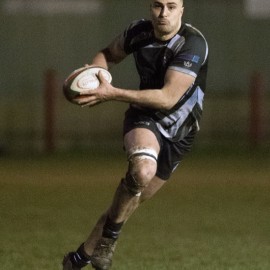 SEEKING: Opportunity to play rugby in a different country and city.

My name is Angus Morris, I have played rugby since I was 8 years old. Between the ages of 15-18 or 19 I played for a selection of representative teams, such as Swansea school boys, Swansea district and Gower college Swansea. When I turned 18-19 I suffered a shoulder dislocation and not long after my return from that injury, I popped the same shoulder the other direction, meaning surgery was now required. This was at a crucial stage for me as during that time I had been invited to train with Swansea RFC, my local semi professional side. Furthermore, I had also just been invited to Cardiff metropolitan university's first team pre-season training. After roughly a year and a half out with injury, I began playing back at my local side south gower. Since joining back, south gower have gone from being a mid-bottom of the league team, in one of Wales's worst leagues. To a team that just before covid was unbeaten in 14 league games, and in the Welsh bowl semi-final. I believe I am playing good confident rugby again, and would love the opportunity to play rugby abroad somewhere.
Rugby aside I have a Sport and PE degree, coaching experience, my WRU level 1 refereeing certificate, experience in working with sports community development roles. And also duty of care roles involving children of various ages.

with regards to video footage, I'm going to try abs find the footage we had filmed when I played at college but it may be difficult to find, I will find some photos.

hope to hear back from you soon. 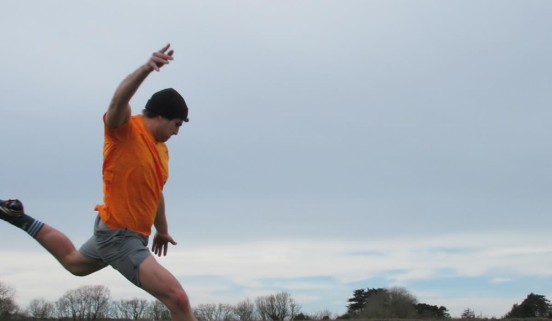 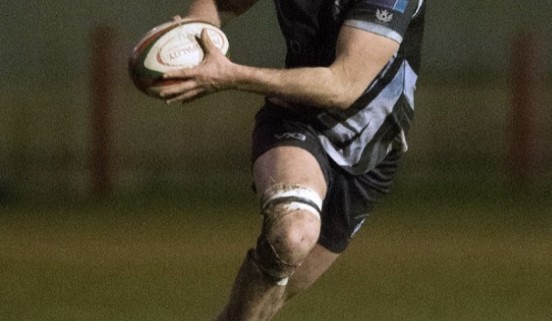 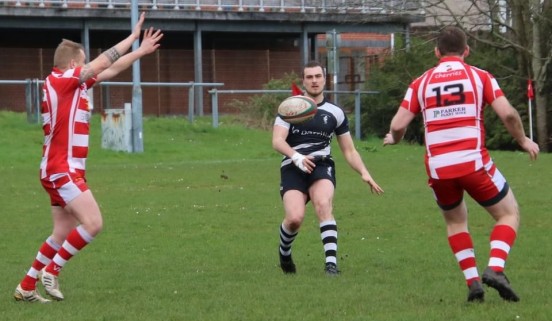 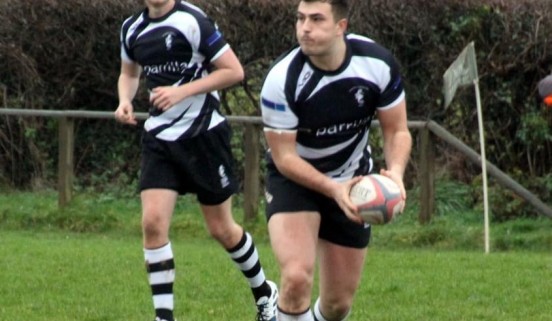 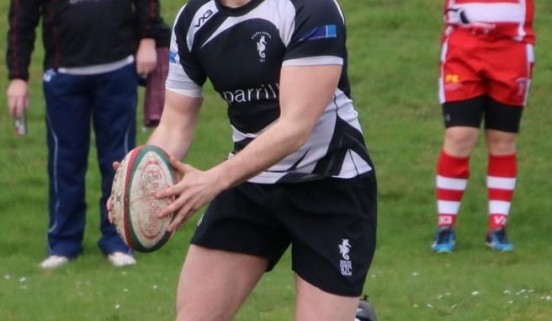 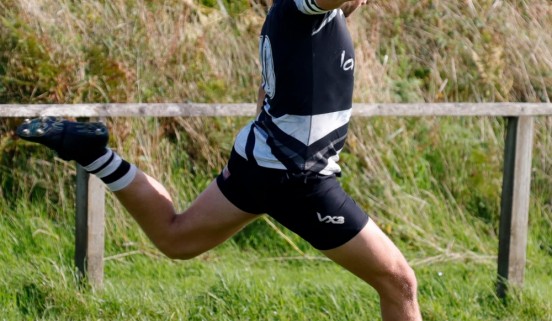 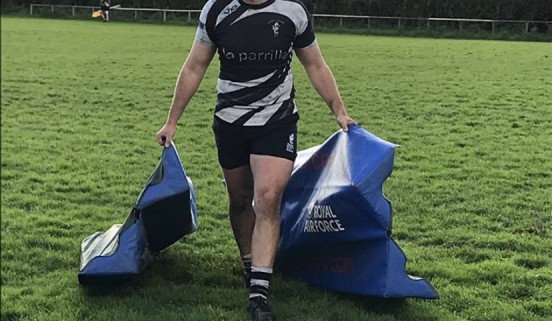