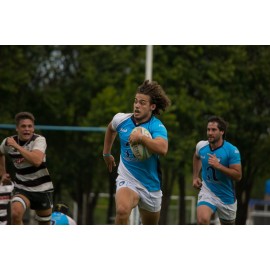 SEEKING: seek to develop myself in the game, grow and reach the maximum that my potential allows, both in the fifteen and seven modalities, through the possibility of playing in a club at a semi-professional or professional level

Ø  2005 (4 years old): I started playing Rugby at the Paraná Rowing Club (PRC) in Paraná, Entre Ríos, Argentina, the club where I currently play.

Ø  October 2015 (14 years old): I was a player and captain of the Seven team for the Evita Games. In this championship we won the local and provincial finals games, representing the province in the national stage of the championship.

Ø  November 2016 (15 years old): I was summoned to be part of the Trial for the YOGBA games (Olympic Games 2018), for the Regional meeting made at Duendes club.

Ø  From 2016 to 2018 (15 to 17 years old) I was part of the group of players called to train at the CEDAR, High Performance Center, which depends on the Argentine Rugby Union (UAR).

Ø  October 2017 (16 years old): I participated in the Quadrangular as part of the M16 team of the UER (Entre Ríos Rugby Union).

Ø  2018 (17 years old): I was summoned to the UER team to participate in the M18 Argentine Youth Championship in the promotion zone, playing in the wing position (# 14). In this championship we reached to the second place.

Ø  2019 (18 years old): I participated with the M19 PRC team (Paraná Rowing Club team) of the South America Rugby (SAR) concentration in Rosario where I participated in the training sessions given by Eddie Jones (coach of the England team), and coaches from UAR such as Daniel Hourcade.

Ø  2020 (19 years old): I participated in the trainings given by Peter Breen (from Rugby Bricks, New Zealand skills coach, and from players like Aaron Smith, Barret, Ben Smith, Quade Cooper, among others) in the Passing and Kicking courses organized by Rugby Exchange with webinar mode (online training + workbooks).

Ø  2021 (20 years): I currently play in the first team of the Paraná Rowing club (PRC). I have participated as a starter in the last two matches, one as wing (# 11) where I scored two tries and another as center (# 12). I was called up to the third game playing again as wing # 11 which was suspended at the time for climatic reasons. Then the championship was suspended by Covid 19 so far.

My statistics of the first match in the first team where I played in the wing position is the following:

Link of the Video of the game: 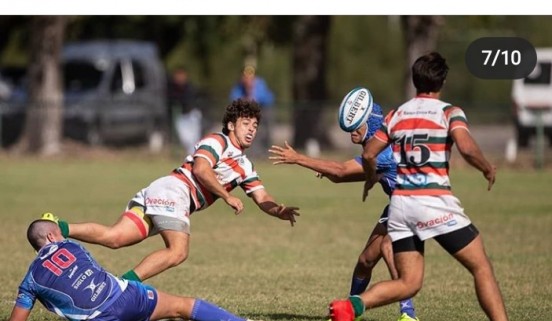 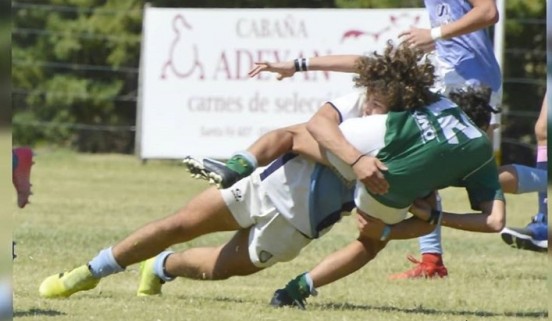 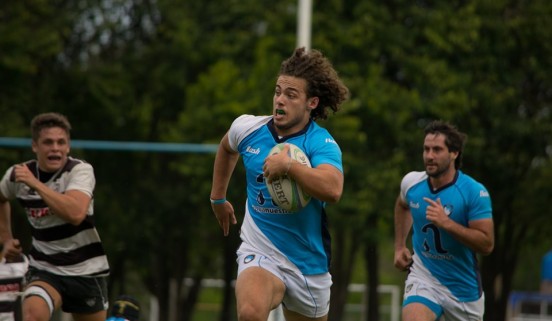 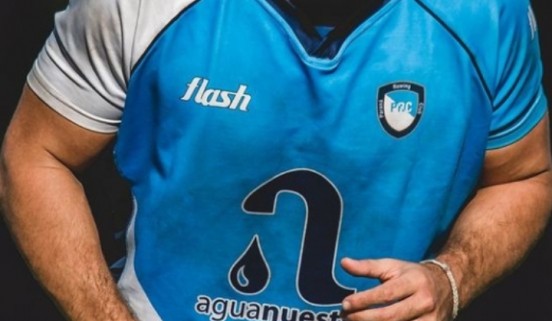 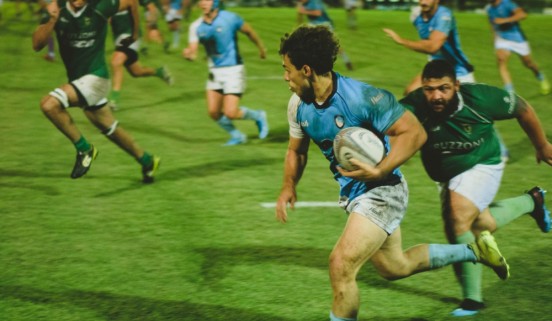