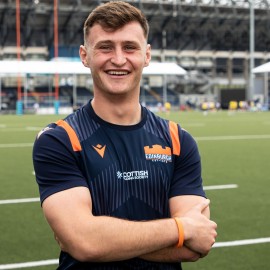 I joined Ballymena Academy in 2011 and immediately started playing rugby playing through all the age groups. I played 1st XV rugby for 3 years, while also being selected for Ulster Rugby underage teams from 2015 onwards. In my first year of 1st XV rugby, I was picked for the Ireland u18 team, playing a year young. I was selected to play for Ireland u18 again the following year, being named captain of the team which won the tri nations tournament. In my final year of school I was selected for Ireland u19 to play in a series against France, in the second game I partially captained the team due to the selected captain being injured. I was given a contract straight out of school to join the Ulster Rugby Academy, 6 months later I then made my debut for Ulster Rugby against Leinster. I then went on to play numerous ‘A’ games for Ulster in the Celtic Cup and also in many inter-provincial games.

My kicking ability is my point of difference compared to other players, my goal kicking percentage over the past years is over 85% showing that I am a reliable goal kicker. My general kicking game is also a stand out with a large boot, to help put my team in the correct positions. I believe I am a highly skilled player with Run, Pass and kick threats when I have the ball. My game management and decision making is also a strength, playing in high pressure and high quality games has helped me grow this. I have a great pass off both hands, and back myself with whatever decision I make. I am a natural leader on and off the field to help my team in any situation. A skill I have focused on over the last few years has been my defence, I now feel my defence is at a great standard and believe it is a strength of my game using my size to my advantage. I have a growth mindset and I am always open to learning and listening to different advice from any coach or player.

My contract with Ulster Rugby expired in Jan 2021, and now looking for new opportunities elsewhere! Please get in touch if interested. 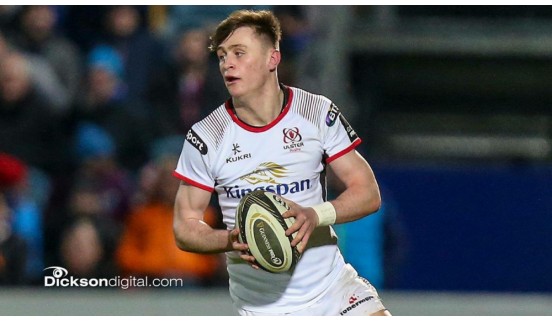 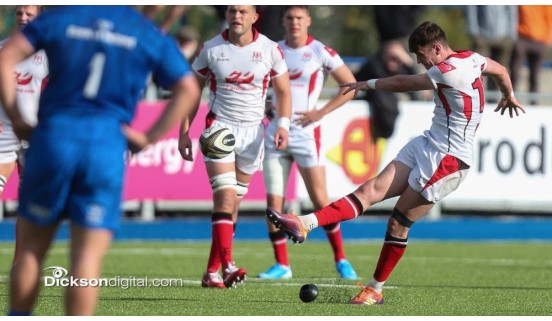 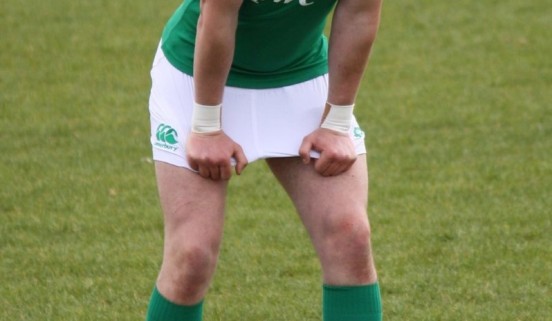 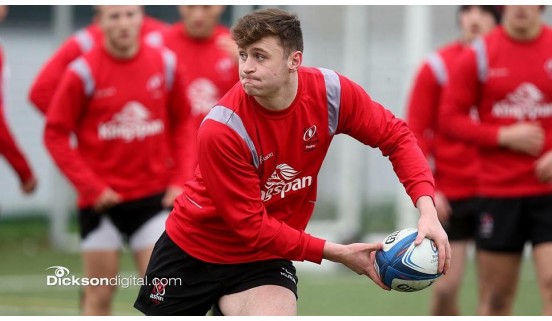 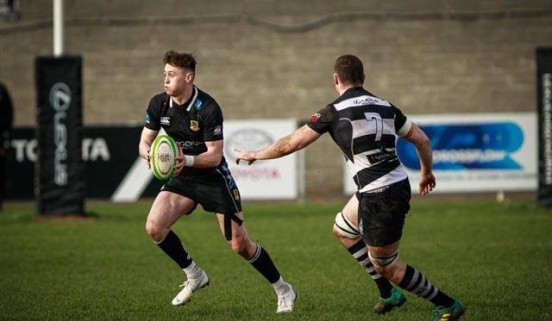 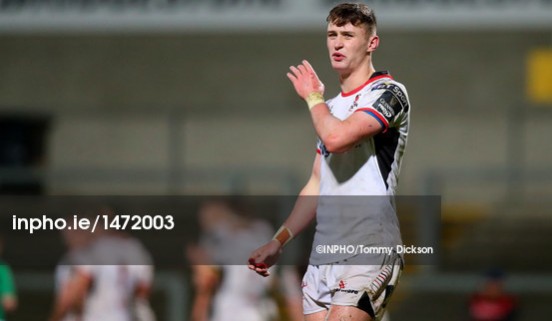 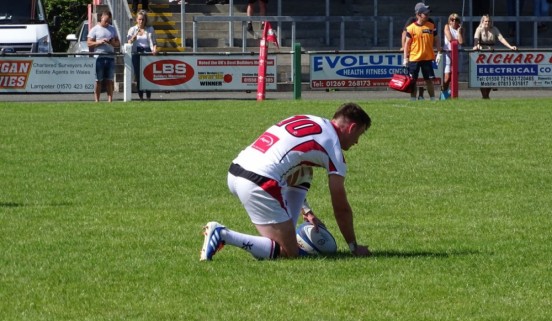