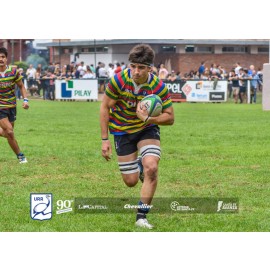 SEEKING: I am seeking a club to boost my rugby career and become a pro/semipro player.

I am seeking for an opportunity to boost my rugby career and become a pro/semipro player. I consider myself a great hardworker, and I am completely passionate about rugby since I am always trying to learn and improve, even in my free time. I’ve been playing rugby for the past 10 years, so I believe I contribute and adapt perfectly to any human team.

Talking about what the sport is,

I am a 186-cm forward who generally plays flanker or number eight -- and who can perform any role in the line out.

I've played for the first division Club Universitario de Rosario, and I've represented my province in the u18 team.

In 2016 I've travelled to New Zealand and made the preseason with the Auckland Rugby Academy . I've also trained and played in a local team in Auckland.

As regards my academic experience, I am an electro-mechanical technician, and I studied several years of the electrical engineering course. 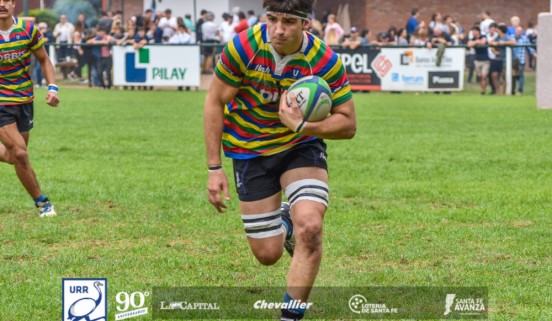 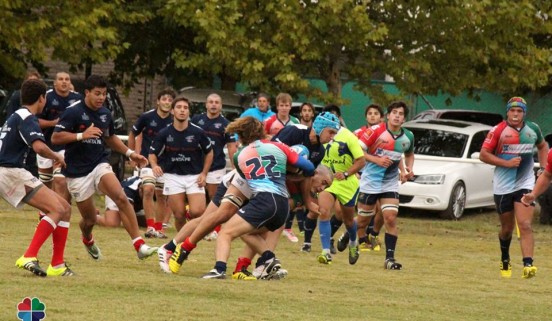 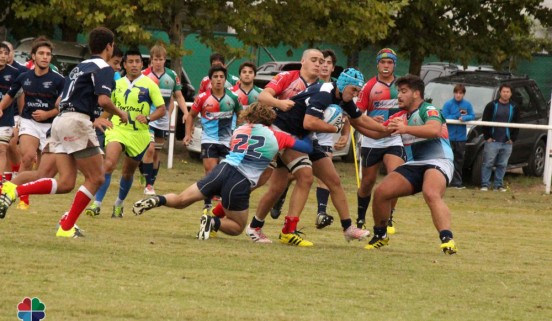 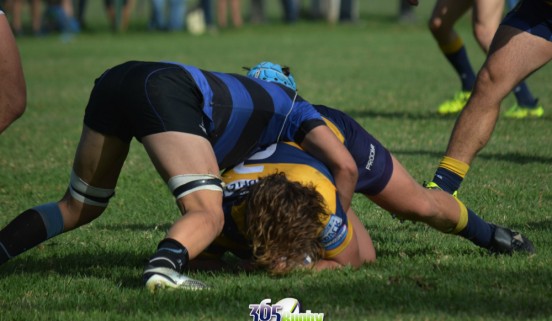 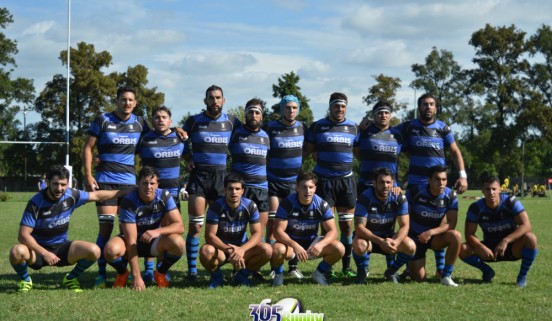