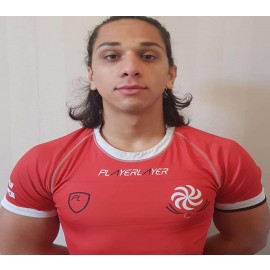 I first came into contact with rugby at the early age of six years old. Looking back, there were several reasons for this. One, I assume, was my physical disposition to notice quite early that this sport appealed to me the most. Secondly, there was a strong influence from my environment, in my relatives some played amateur, some professional rugby and always gave me rugby accessories as presents. There was also a direct influence from the media and the fact that Georgia is a rugby country, so games were shown on TV every day and over time I realized how much this sport captivated me.

At the age of eight I started to train and play in a self-organized team in the city of Kutaisi, where many much older players were involved. At the age of 10, I already formed my first preference for the playing position of inside center and realized I could take advantage of my high speed. Even at that age, it was apparent that I was advanced both physically and strategically compared to teammates of the same age. The external suggestions that I could be successful professionally in this sport and my incredible passion for it motivated me to train even harder and acquire certain skills, such as ball carrier. Precisely because ball carrier and speed are the crucial skills a player must possess in modern rugby, it was very important to me that I also develop these skills much further.

At the age of 14 I was ready to be accepted into the youth team by the traditional team RC AIA Kutaisi. Already with my start and in the first days of my training it turned out that the skills I had brought enabled me to play in the regular team. For me it was an enrichment to use, to bring in and to intensify all the tricks and personal training characteristics I had learned before this professional sport start. Very important was the personal support of my coach in this youth team, who saw a great talent in me and also taught me many moves, such as offload, sprinting and refining my ball technique, which I later used in other teams. When I was 15, I was in the West Georgian U18 regional team and had my first international experience in games against Russia and England. Early last year I was called for the selection of the Georgian U18 national team for 2020 but due to the pandemic the selection was cancelled that year. I currently play for RC AIA Kutaisi in the U19 team where I have been a regular since the beginning am now also the captain. I also train regularly with the 1st team of RC AIA Kutaisi.

Now I have reached the point where I want to further develop my skills and take on new sporting challenges with full determination. For this reason I would like to play in the Fédérale league in France or in Spain in Division de Honor. For me it would be a great opportunity, at my young age, to get this chance to prove myself and live up to the expectations by the new team, coach and agent. 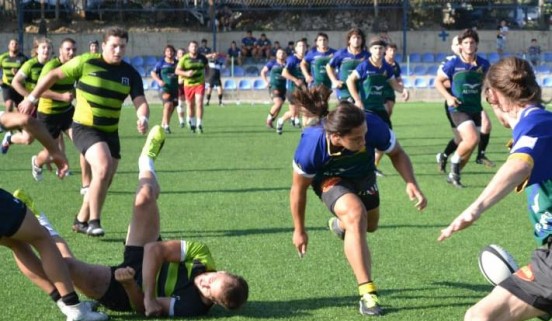 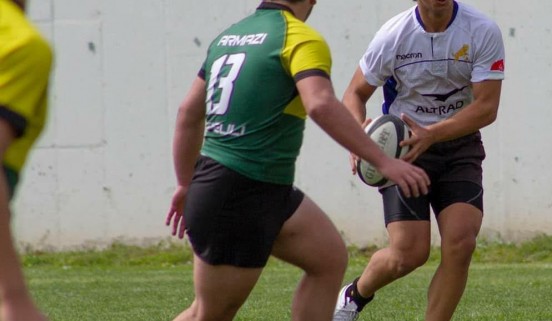 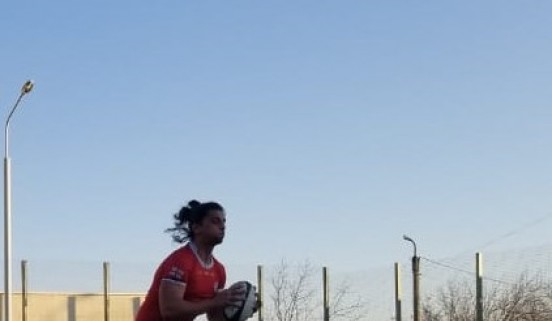 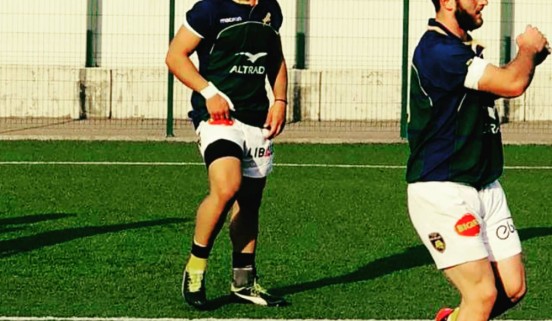