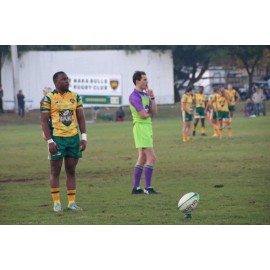 My biggest asset to my game is my step. I pass well to both side (15m). I kick accurately with both feet (Out of hand, drop kicks and kicking to posts). I can read the game well. I can handle pressure and challenge well for the high ball. I got great hands and can put people into gaps.

Bulls 7s Champions of the Northern Region. Safland 7s we competed with International teams and we won the Shield Trophy. 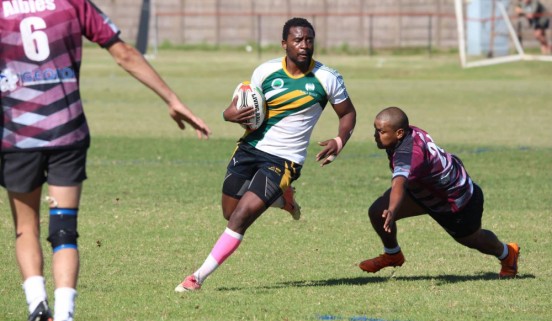 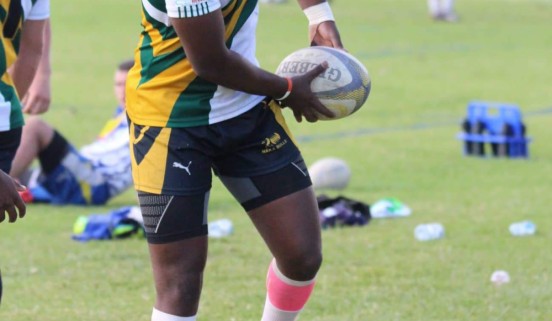 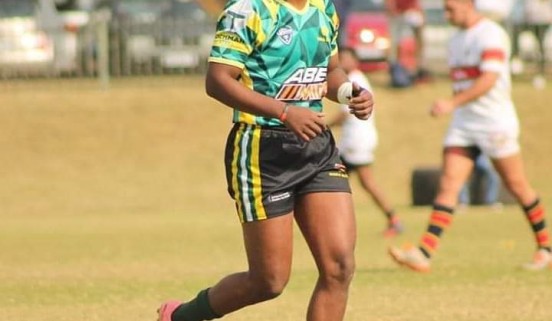 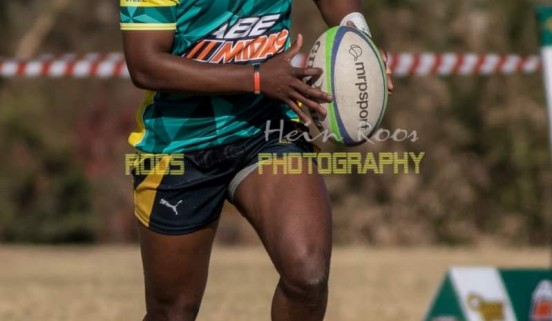 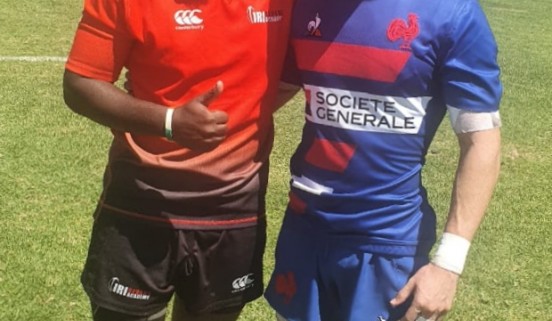 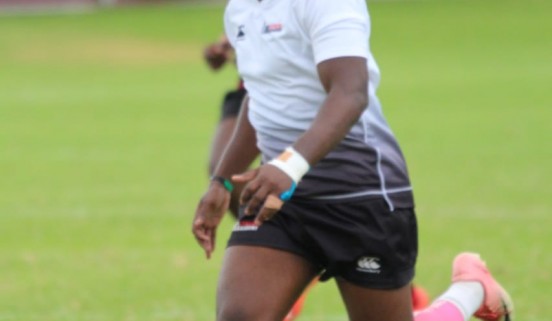 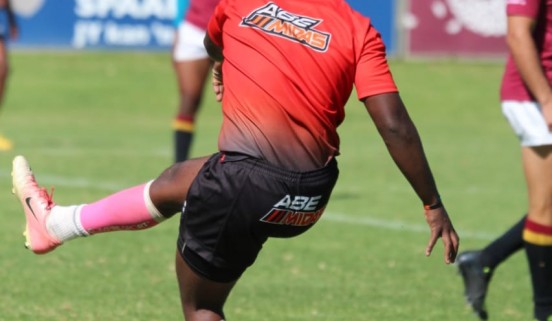