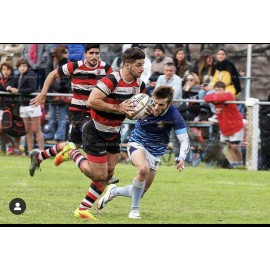 Focus, I don't give for lost or won any ball.

2013: Champion of the ESPN collegiate tournament, being part of the team presented by the Euskal Etchea school.

2015: First year at the Monte Grande Rugby Club superior squad, debuting in first and achieving the award for the best player in intermediate.

2016: First year played completely first achieving promotion to relocation of group 1, being ternado as best player of that year.

Coach of the first Monte Grande Rugby Club, who in turn worked in youth formations at URBA: Juan Ignacio Nievas 1123309732 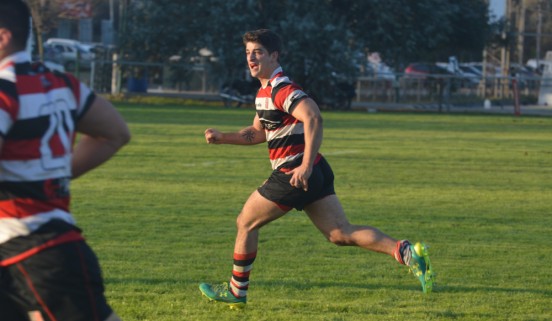 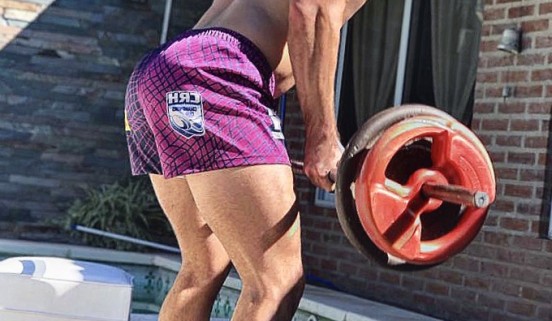 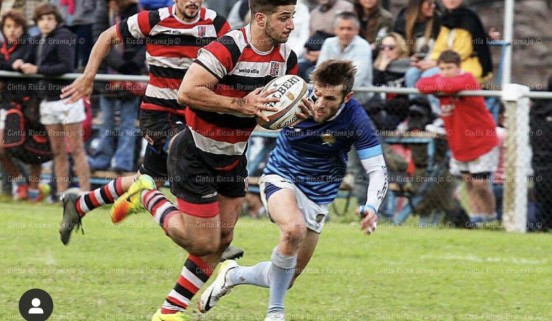 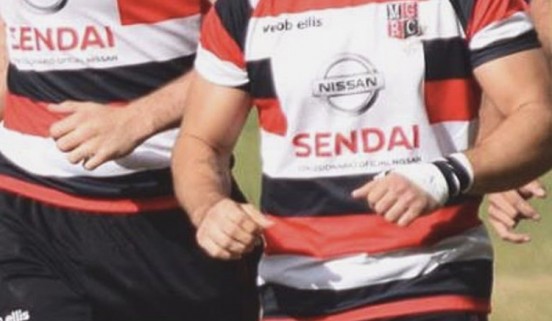 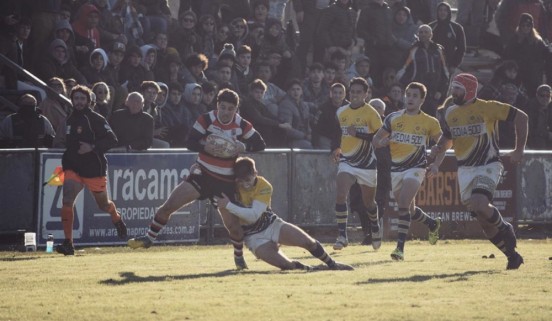