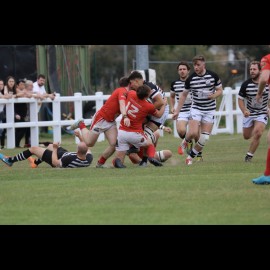 I've played rugby for Thurrock RFC since the age of 6, a renound south east london club whom play at the level on London SE 1, the league below National 3. At the age of 15 I joined Framlingham private boarding school, who have a recognised rugby set up within the private school community. Shortly after joining the school and expressing my rugby talents I was approached by Northampton saints academy to join their youth U15, whom I was with for a year. During my time at Framlingham College, I quickly became captain of the side during the years of 16 to 18. During this period I was scouted to trial for the England Lambs Independent school team. I succesfully made it to the Englands Lambs side, where we toured Wales and Scotland, playing both their national youth sides, during which I was awarded man of the match of a number of occasions. After leaving Framlingham college in 2020, I moved back home and rejoined the highly ranked  Thurrock RFC, pushing for a 1st XV team shirt. I was quickly recognised at training as a stand out player with great potential and was given my 1XV debut at 18 years of age at openside flanker, as one of the youngest players to have put on the jersey for the 1XV.

The positon I have moulded into through Northampton, England, Framlingham and Thurrock is flanker. During my younger years I played scrum half and center, allowing me to develop a backs skill set, while being able to physcially dominant the opposition upfront as a forward making me a versatile player. With my past experiencie of being captain I have become a good leader on the pitch and have always shown great work ethic, not only on game day but on the training ground.

I have an aggressive playing style that compliments my strong defensive game, I am a key player when it comes to putting my body on the line and turning over vitle balls, "doing the dog work" as they call it.

At only 19 years of age, having played very high standards I believe I still have huge potential to grow into a formidable rugby player, therefore wish to extend my knowledge and ability of the game by learning how rugby is played in different cultures. I bring passion, heart, aggression and skill to my game and look forward to giving it all to my next potential over seas club. 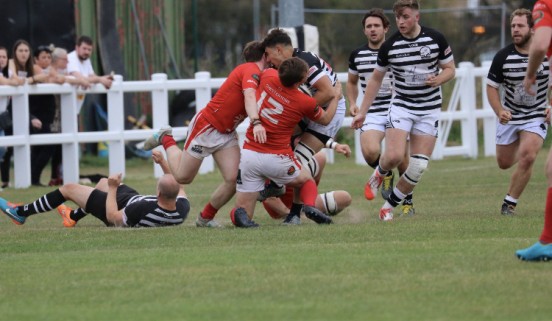 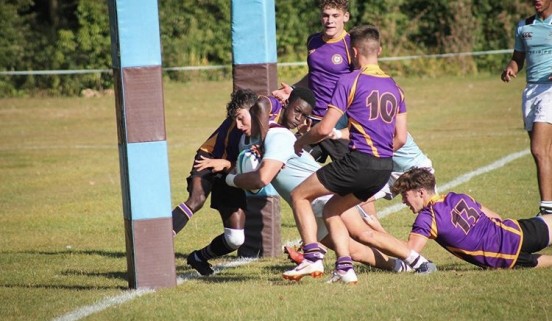 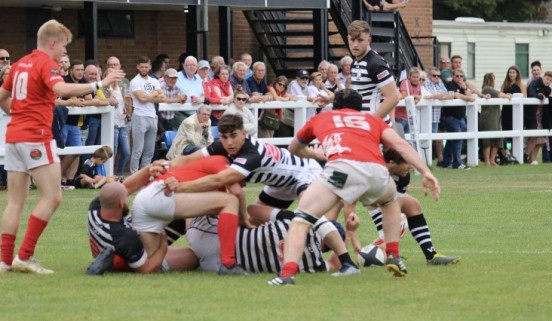