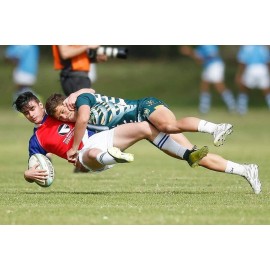 Rugby is a game that keeps you humble and should be played ethical and fairly at all times.

I constantly work at my game and believe you get out what you put in.

My favorite position is scrum half although I have represented my province at centre.

I possess the necessary skills on attack – speed, acceleration, stepping, hand off and tactical kicking to produce go forward for my team as well as create a problem for the opposition.

My strength as a player in midfield is my strong defense, quick return to action as well as my turnover skills. On scrumhalf my ability to spot the mismatch in the oppositions defense, enables me to make smart decisions on attack.

Leadership and good communication skills on the field are also some of the important attributes I have learned in my 12-year rugby career.

I take criticism well and have been told that I am coachable.

Through my work ethic I strive to become a complete player. 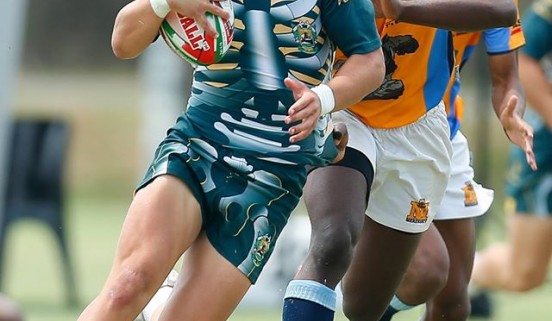 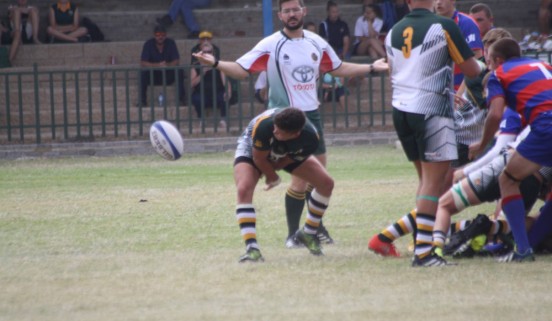 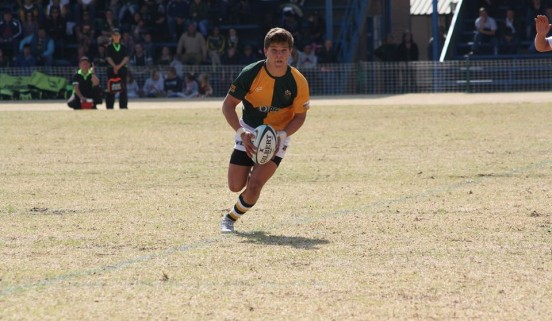 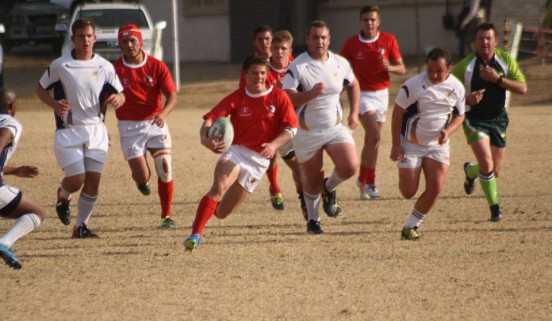 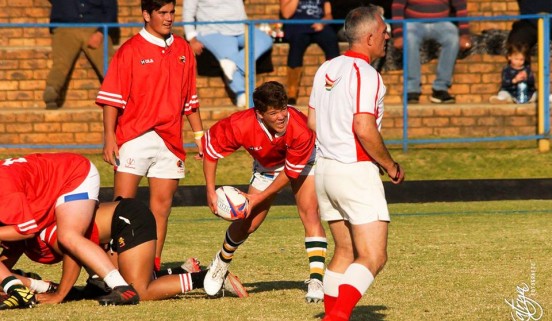 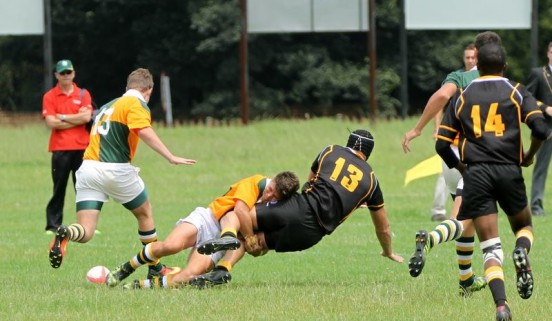 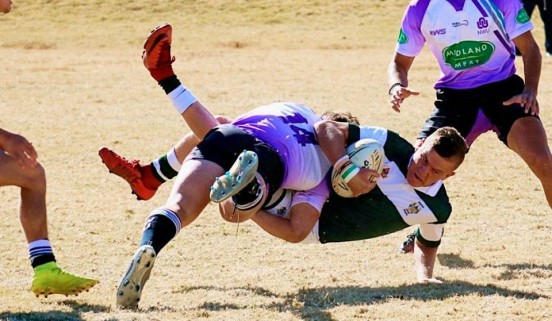 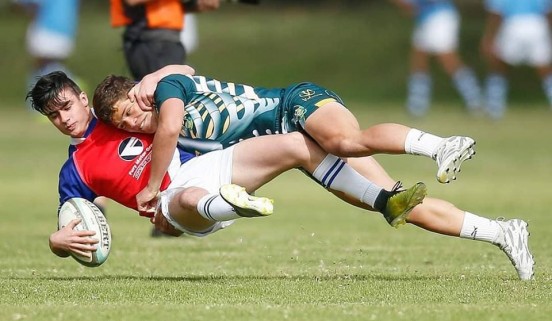 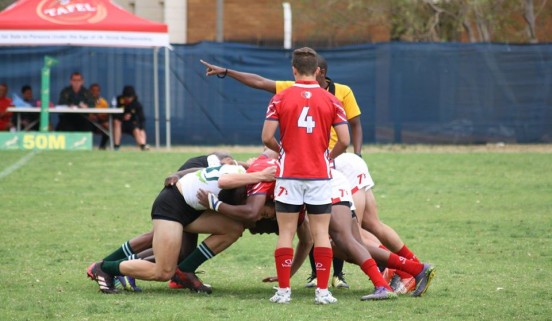 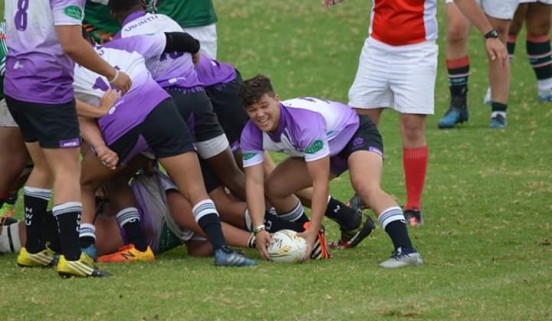 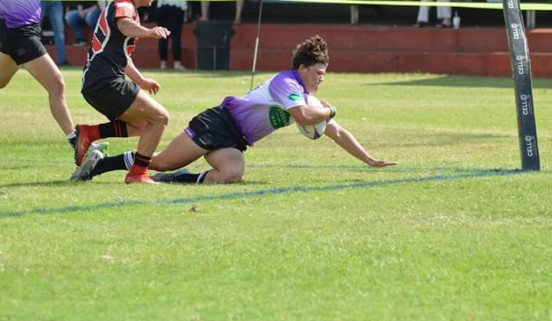