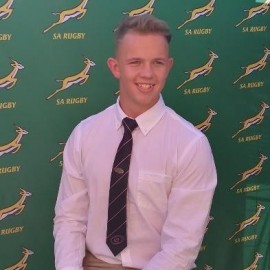 Johanndré was invited to spend his final school year at this school on a rugby bursary, to represent both the school and the Puma’s. He excelled at rugby, and also successfully completed matric with level 5 achievements in Mathematics and Life Orientation.

Regularly man of the match

Johanndré is a dedicated, hard-working right wing, outside center or fullback. He has tremendous vision, runs creative lines and is an excellent runner with the ball. He is also a committed and ferocious tackler. He has a phenomenal work rate and he is an attacking asset for every team that he has played for. His fitness and strength are symptomatic of the hard work that he is prepared to put into his career.

At age 1, Johanndré already showed an interest in rugby, with a rugby ball being his toy of choice. Although always first a team player, Johanndré shows individual flair and is not afraid to take responsibility. His Puma’s coach called him “the best runner and finisher I have ever seen”. He is adept at both the 15- man and 7-man game.

Johanndré’s dedication was never more evident than when he left home (and his support structures) in 2018 to complete his final school year in Barberton, playing for Barberton High and the Puma’s.

Despite the isolation from his family, Johanndré passed his matric year.

Johanndré also excelled in any sport that he set his mind to. He has won various prizes in swimming, hockey, soccer and athletics. He is a pleasant and sociable young man and conducts himself well in all environments.

Beyond his dream to be a professional rugby player, Johanndré wants to study coaching, sports administration and sports management. 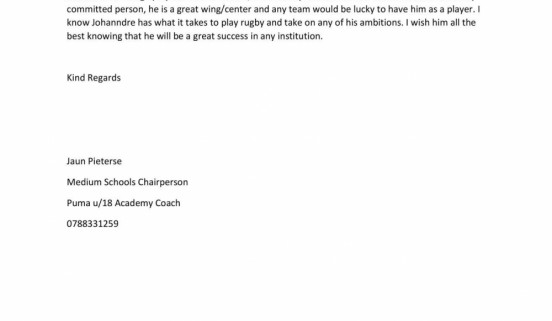 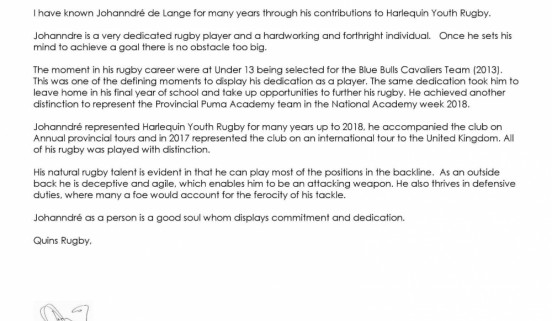 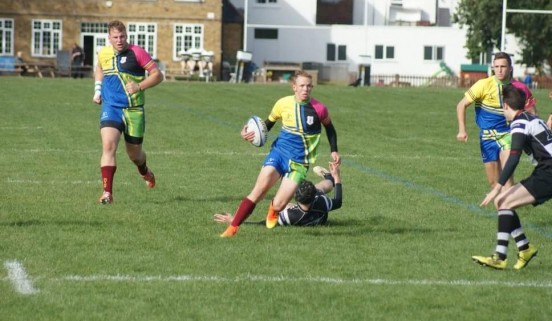 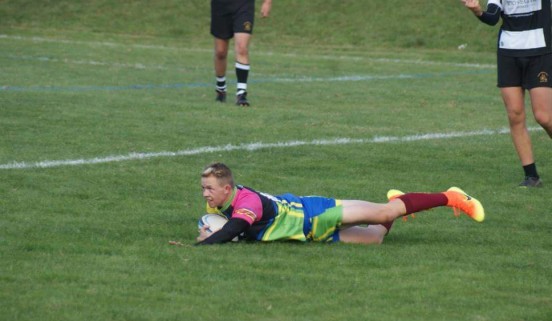 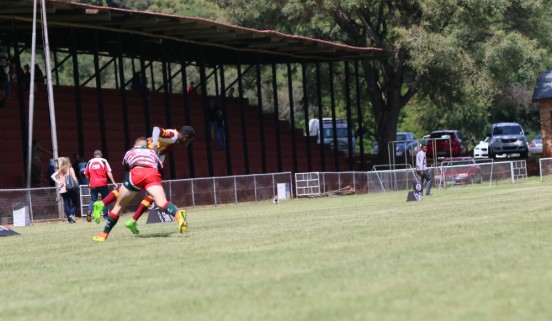 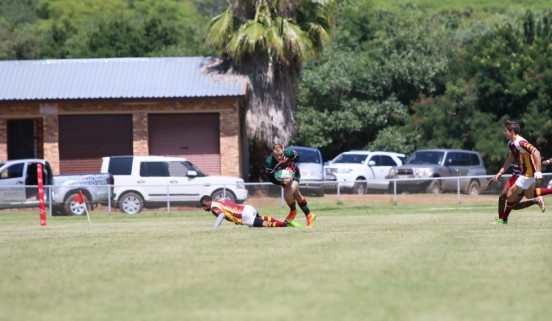 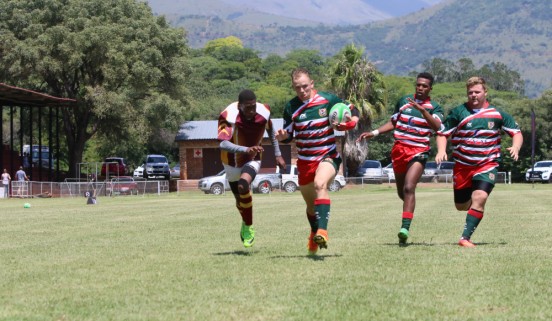 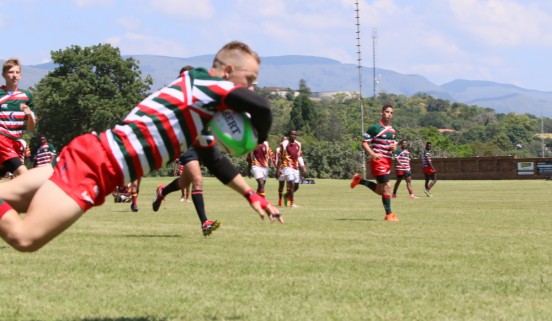 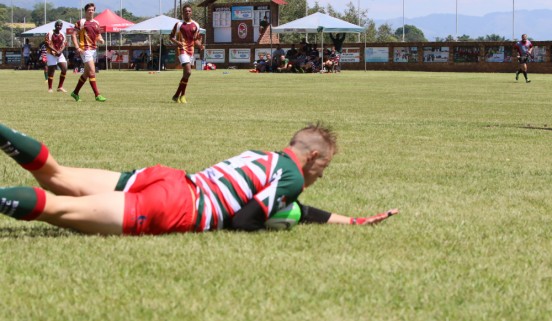 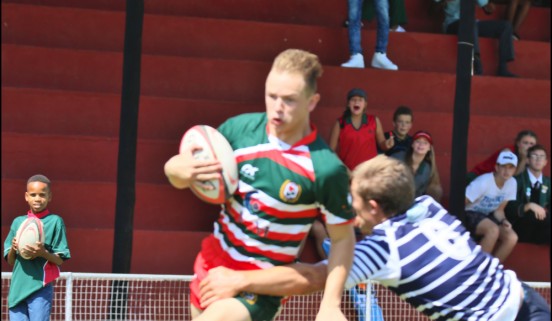 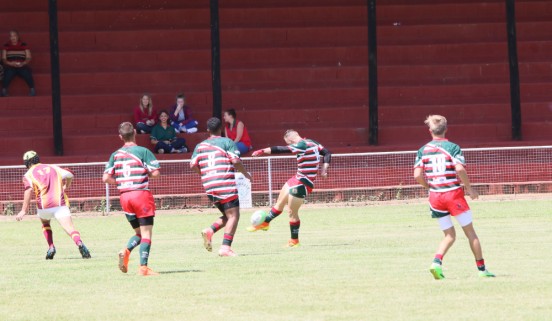 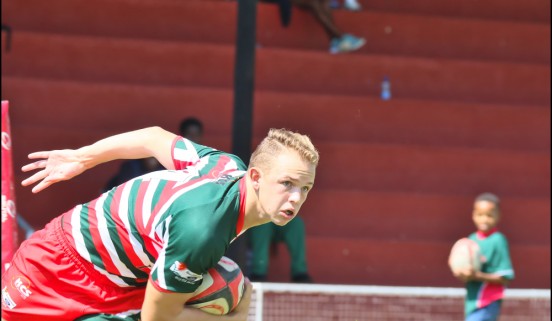 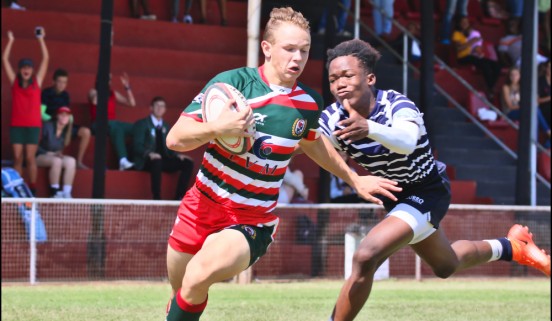 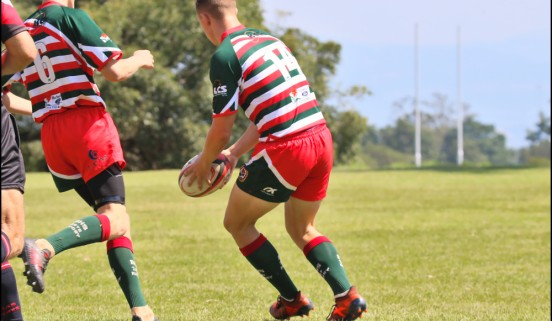 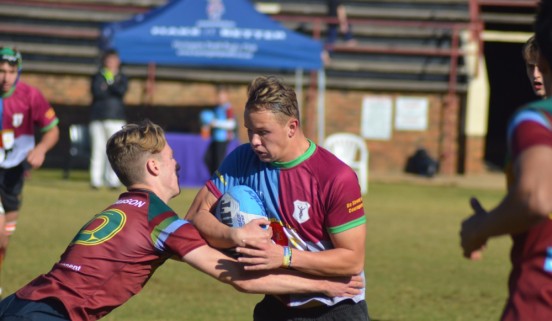 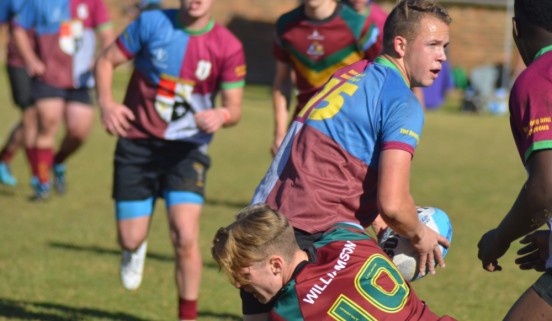 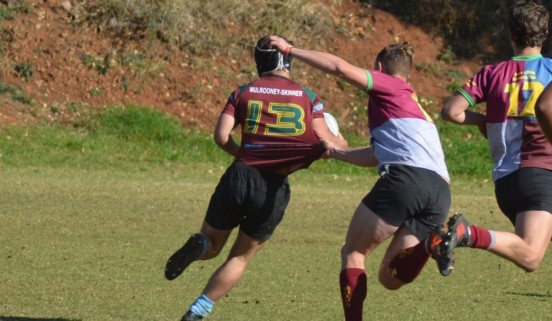 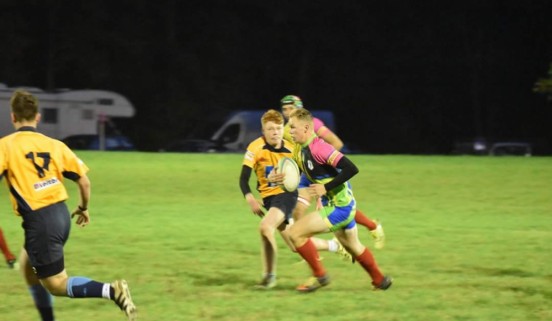 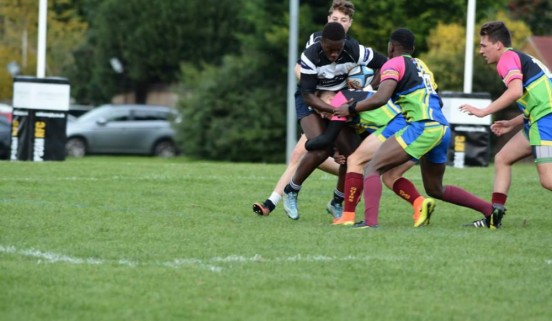 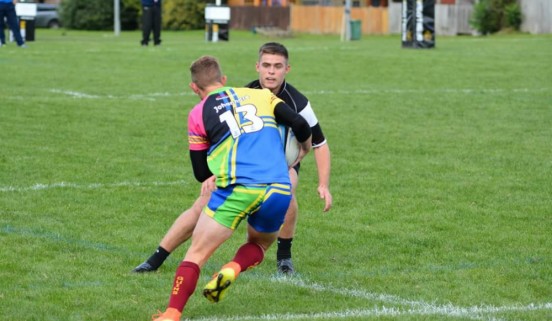 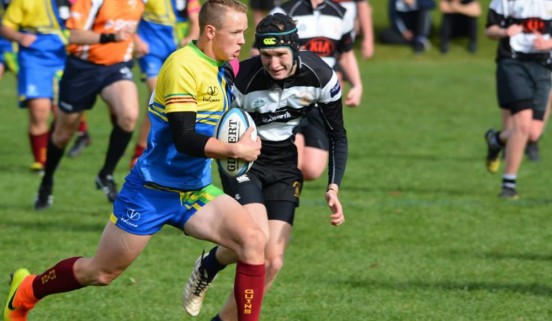 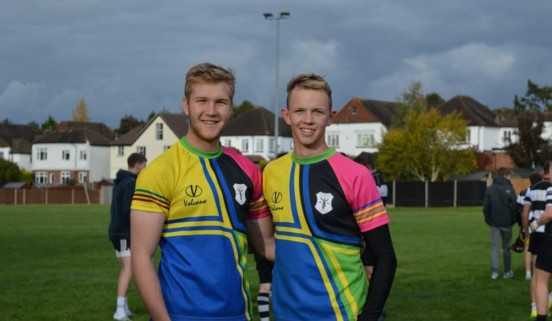 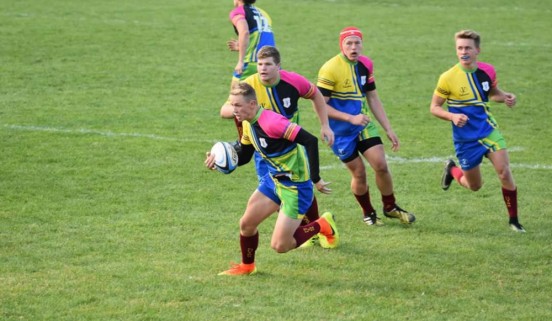 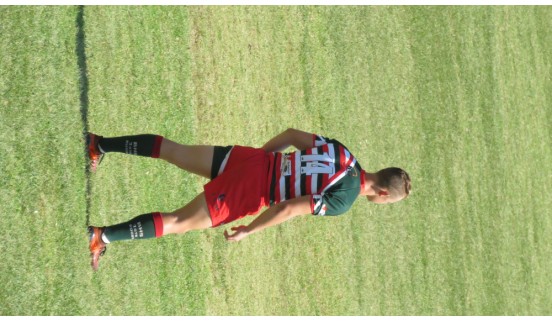 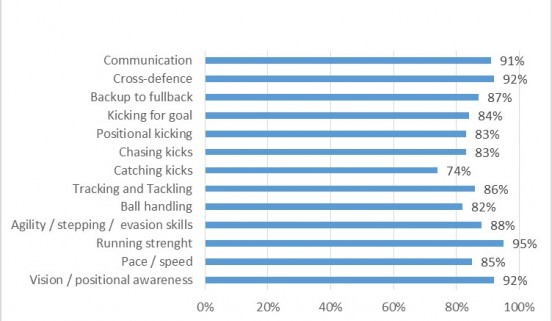