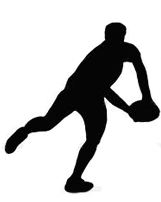 I am a utility back who can play flyhalf, centre and fullback. I am strong in attack and defence and have a good kicking game.

To whom it may concern,

I have know Nick Daley for the past 5 years as his coach for Malton and Norton RUFC. In that time

having gained promotion last season and finished runners up in2014-15.Nick has developed into a

fine all round fly half who is confident and competent both in attack and defence. He has a very

kicks. He mixes his game well in attack being prepared to challenge the line and has developed his

distribution skills pleasingly. He was the standout defensive fly half for the past three seasons in a

very combative league. I can thoroughly recommend Nick as a player and individual and think he

would be a great asset to any team. 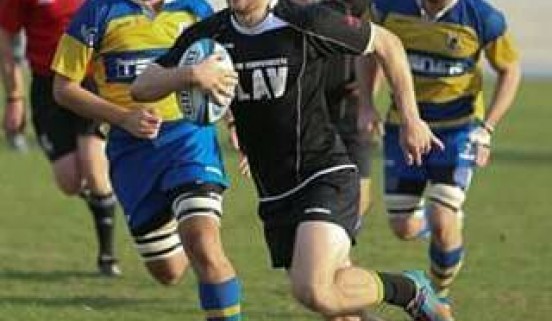