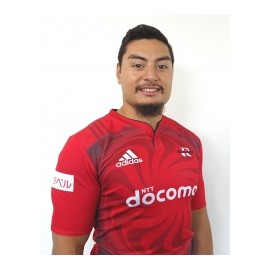 Becoming a part of the NTT Docomo Red

Hurricanes was the realization of a boyhood dream

Due to his hard work and physical presence,

starred on his university 15s and 7s sides, and even

Broncos U20s. From there, he was recruited to join

Recovering from injury stronger and faster than

previous, Jamason was invited to attend the

New Zealand and was offered a contract with

Following his time with the Waratahs, Jamason

making the Grand Final at Eden Park Finally, before

heading off to Japan, he was contracted by the

against past and present All Blacks.

Jamason is a punishing tackler, a devastating ball

carrier, and hard worker during matches and

practice. He would have an immediate impact on

any team fortunate enough to have him. 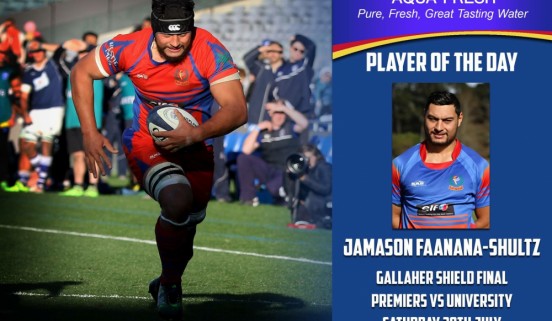 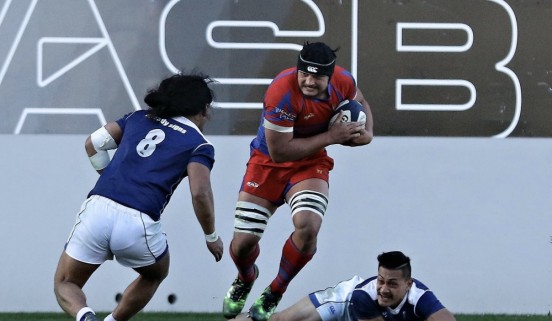 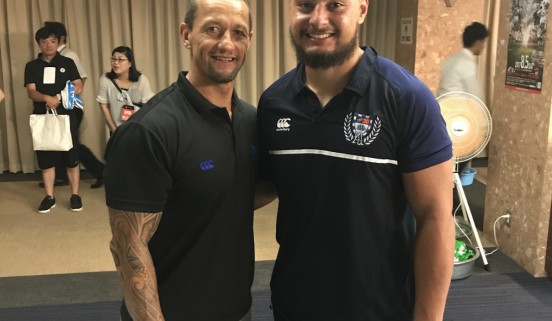 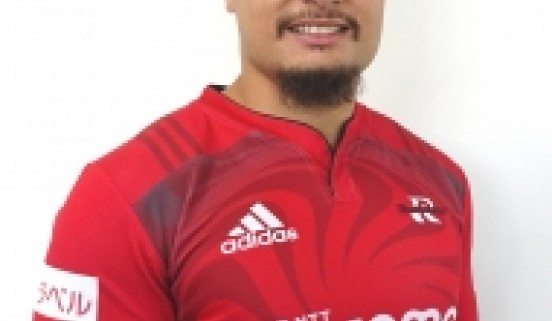 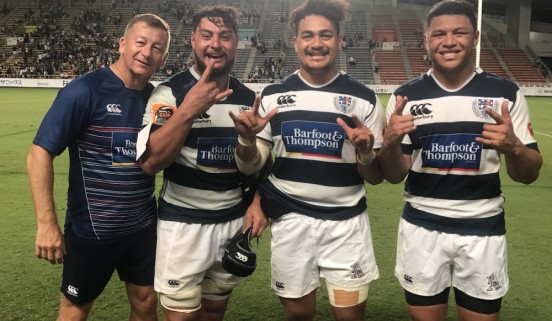 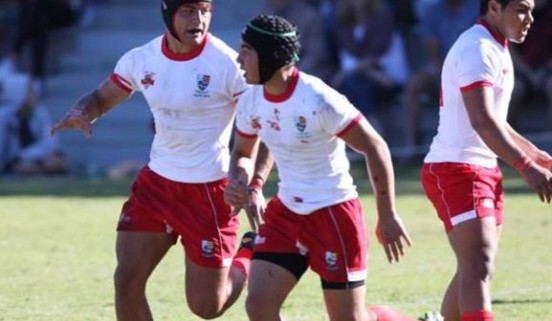