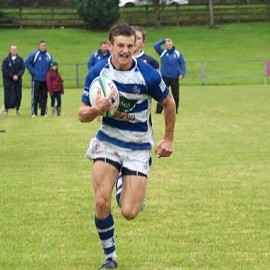 Playing sport in a high performace setting is where im most at home ,where everyone around me has the same passion and drive .If your club is looking for a player who will give 110% on and off the field and demand the same from those around please get in touch.I have also completed a BA(hons) in Sports Performance and have an interest in developing a career within rugby (coaching ,s&c)

Can also play at Fullback,Outhalf

some of my best sporting moments (not all rugby  ) 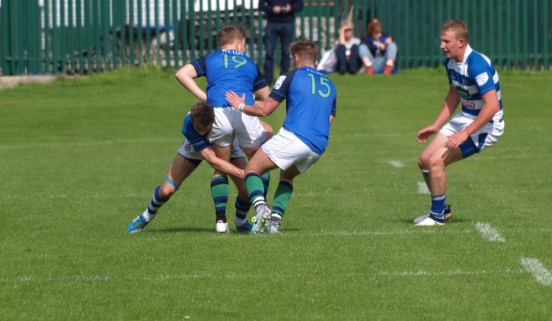 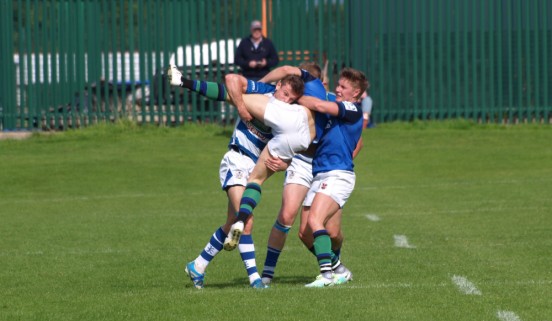 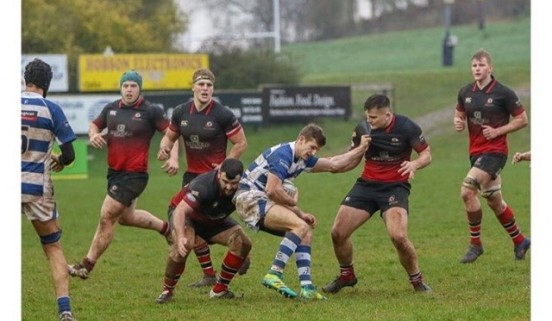 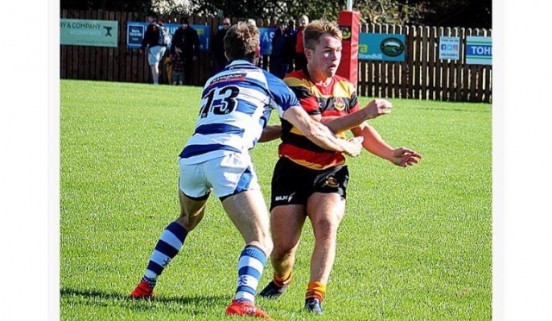 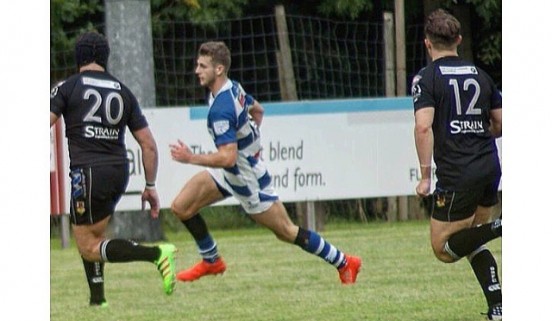 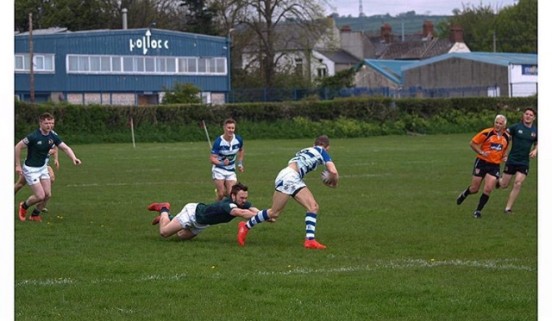 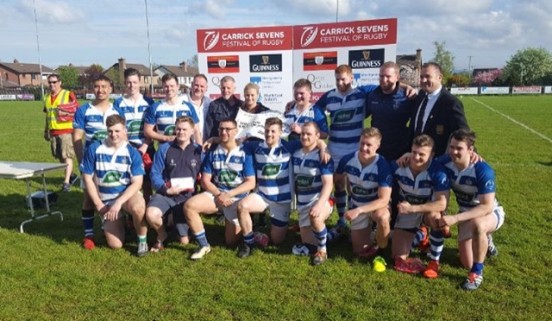 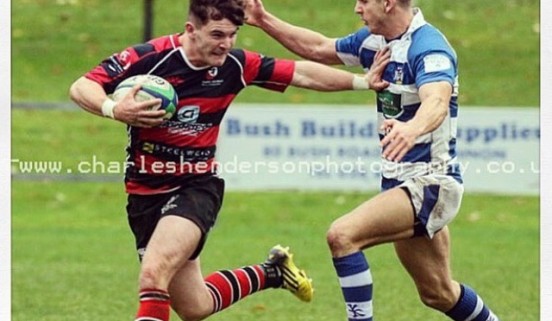 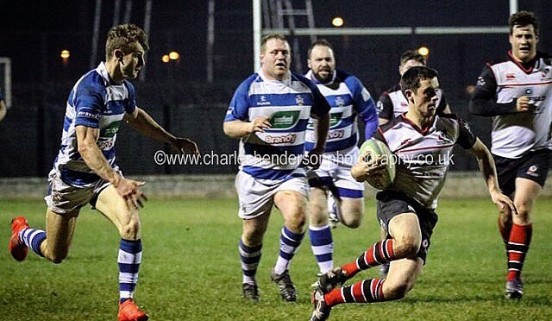 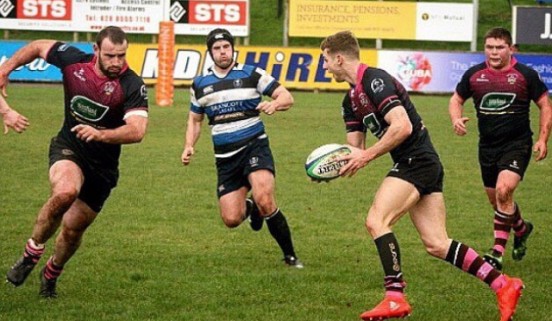 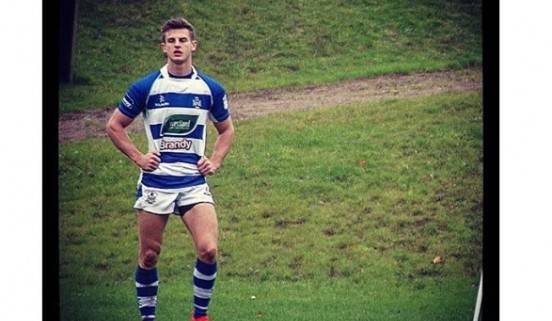 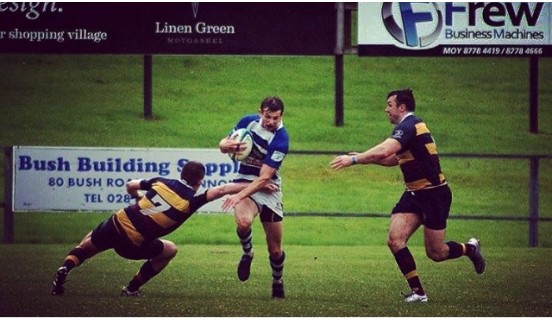 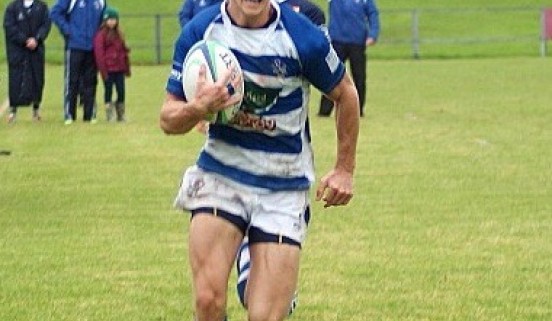